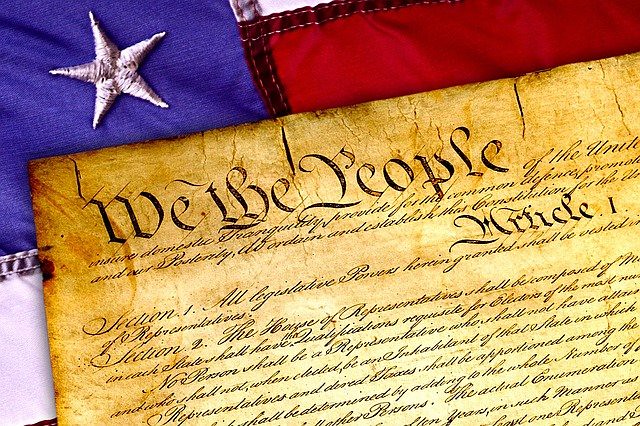 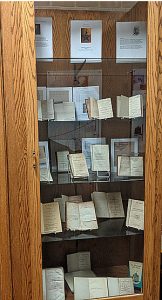 The Robert S. Marx Law Library is home to one of the largest collections of rare and special law books in Northwest. The collection consists of approximately 10,000 volumes of historical legal books and pamphlets printed during the mid-1500s through mid-1900s. Most of the items in the Collection consists of scholarly, out of print books on English and American law and legal history. These include numerous classics in the field. The books have been individually selected and function together as a comprehensive research tool providing services to scholars and legal communities locally, nationally, and internationally on various aspects of the law and legal history, thus contributing to the further advancement of legal education and scholarship. The Collection is strongest in the areas of constitutional history and early English law.

To celebrate Constitution Day, the Robert S. Marx Law Library is pleased to present a display of a few noteworthy items within the collection, including:

The Collection also contains of very rare and unique items on the history of slavery in the United States and the works of the lawyers, judges, and activists leading to the Civil Rights Act of 1866. A few examples are on display. Of note are:

September 17 through September 23 is Constitution Week. In celebration, check out some of the resources below: