Congratulations! You have made it through law school but now the bar exam looms. Don’t worry, the Law Library’s got your back. When you’ve caught your breath and you’re ready to start your bar studying, we have resources that can help. Check out our Bar Exam Research Guide.

The July bar examination will be administered July 26-27, 2022 at the Roberts Centre, 123 Gano Road, Wilmington, Ohio.

The Bar Exam is not a sprint, it’s a marathon so pace yourself! You can see the previous week’s featured bar exam resources on our July 5th, June 27, June 21st, June 13th, June 6th, and May 24th posts. Check out this week’s Bar Exam Resource highlights below on what to do two weeks before the bar exam.

How to Make a Study Schedule the Last Two Weeks of Bar Exam Prep, JD Advising

What should you do Two Weeks Before the Bar Exam: Tips & Advice, The International Lawyer (July 11, 2019)

Christen Morgan, You Have Two Weeks of Bar Prep Remaining, Have You Completed this Checklist?, Bar Exam Toolbox (Feb. 3, 2021)

Previously, we looked at initial steps to take when you get a summer research project, researching secondary sources, the structure and organization of statutory codes and where to find them, finding and searching within annotated codes, and how to update and validate statutes. This week we will cover how to research historical codes. Learn more about researching statutes in our Researching Statutes Guide or watch our videos on finding and searching within annotated codes.

You will need to connect the timeline of your cause of action or issue with the statute version that was in effect at that time. If the statute has been amended or repealed since the time in question, it is likely that the prior version is the one you will need to research. Always be aware of the timelines and any amendment history of relevant statutory provisions, including the date on which the amendment became or becomes effective!

The effective date is the date on which a statute becomes operative and enforceable. This date may or may not be the same date as the signing date or the date that a bill was passed. Generally, in the federal system, a law becomes effective when it has been enacted. There are exceptions to this since a law may have a specific effective date stated within it. The date of enactment is most easily located by looking at the list of session laws creating and amending a statute that are directly after the text of a statute in a code.

Many states have codified the effective dates for their statutes so that a law generally becomes effective on a certain date or number of days. For example, some states provide that laws become effective 90 days after signed. Other states provide that they become effective 6-months after being signed. Still others may provide a specific month such as October 1. Do be aware, however, that there are emergency effective dates for statutes. In Ohio, a signed act becomes law after 90 days. If the governor takes no action within 10 days of receiving the act, it becomes law without his or her signature. The Kentucky Constitution specifies that an act becomes law 90 days after the General Assembly Adjourns, unless the act contains a delayed effective date or an emergency clause.

State code archives vary. HeinOnline has a library called State Statutes: A Historical Archive that covers superseded state statutes for all fifty states some going back until 1717. HeinOnline also has a library of state session laws that contains the session laws of all 50 U.S. states as well as Canada, Australia, Puerto Rico, Virgin Islands, and the D.C. Register. All states are current within 60 days of the printed publication, and all states are available back to inception!

Lexis has a feature called Compare Versions that allows you to pull up two statutory sections from different time periods and compare them. Use this feature to quickly compare any 2 versions of a statute to see where language has changed. Westlaw has a similar feature, and you can use their Statutes Compare to discover how a statute or has changed over time. In a Document view, you can click the Compare Versions button to compare the current version and a previous version of the statute. You can also do this through the History tab. 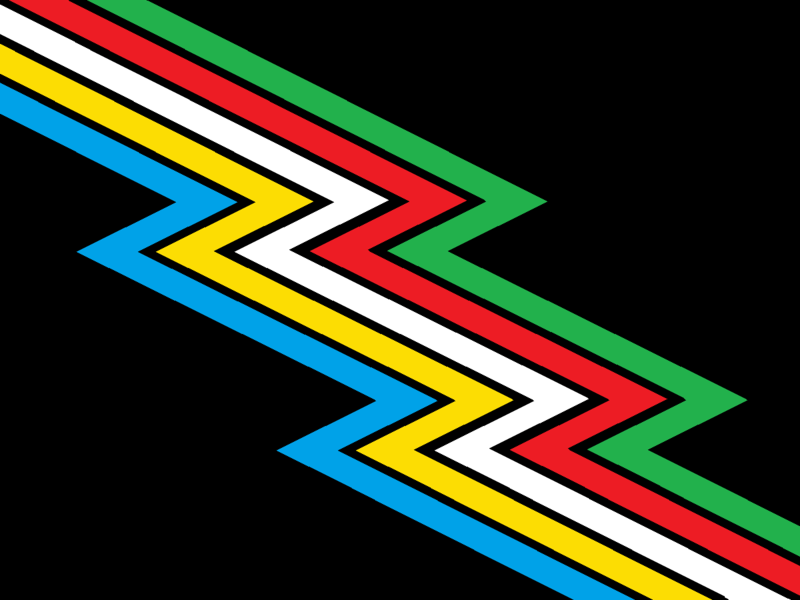 Disability Pride Month is an annual worldwide observance holiday during the month of July. It promotes awareness of disability as an identity, a community, a culture & the positive pride felt by disabled people. It directly challenges systematic ableism and discrimination.

ADA Live! is a free monthly show broadcast nationally on the Internet. Learn about rights and responsibilities under the Americans with Disabilities Act (ADA). Leaders in the field will share their knowledge, experience and successful strategies that increase the participation of persons with disabilities in communities and businesses.

This video covers part of the Wheels of Justice rally and then the Capitol Crawl that took place on the west (Mall) side steps of the US Capitol March 12, 1990. This action, in which hundreds of people with disabilities took part, was done to push the Congress to move forward on the landmark civil rights bill, the Americans with Disabilities Act, ADA. The ADA had stalled in Congress and the disability community rose up to say enough is enough. It was part of a several day action by ADAPT to move Congress to act. It was also the culmination of a massive national grassroots effort by organizations and individuals from every state and territory in the nation to call for an end to discrimination based on disability. It symbolized the struggle people with disabilities faced in dealing with the society’s discrimination, and the strength and perseverance of people with disabilities in facing these obstacles.

The Hastings Center, Public Events Series: The Art of Flourishing: Conversations on Disability

The Art of Flourishing: Conversations on Disability is a series of six public events held between 2019 and 2022 in which scholars, artists, writers, and thought leaders with disabilities reflect on what “flourishing” means to them.

Diversability is a leadership collective to elevate disability pride through community, visibility, and engaged allyship. Diversability Amplified is their podcast for people with disabilities and their allies seeking to join our movement to make disabled voices heard. They host honest, bold conversations about life with disability, the diverse disability community, and what it means to be an advocate in today’s world.

The Disability Rights Education and Defense Fund, The Making of the ADA (Video)

Memories From the 10th Anniversary of the signing of The Americans with Disabilities Act of 1991. Interviews were conducted with President George H.W. Bush and key members of his Administration, Congressional leaders who championed the proposed legislation including Senator Edward M. Kennedy, members of their staff, and disability rights attorneys and advocates such as Justin Dart, Jr. State v. Fisk – whether Marsy’s Law gives the state the standing or right to appeal a trial court’s decision not to order restitution as part of a defendant’s criminal sentence. Court News Ohio Oral Argument Preview

State v. Morris – whether a trial court must consider a defendant’s youth as a factor in sentencing. Court News Ohio Oral Argument Preview

Twism Enterprises, LLC v. State Bd. of Registration for Pro. Engineers & Surveyors – (1) whether the court improperly deferred to an administrative agency, in this case the State Board of Registration for Professional Engineers and Surveyors; and (2) whether Ohio Rev. Code § 4733.16 prevents an engineering firm from designating an independent contractor as its engineering manager. Court News Ohio Oral Argument Preview

State v. Ramunas – whether burglary and theft offenses are merged for sentencing when an individual trespasses in an occupied structure in order to commit a theft. Court News Ohio Oral Argument Preview

State v. Bailey – whether the reversal of the trial court’s merging of kidnapping and rape charges at sentencing was improper. Court News Ohio Oral Argument Preview

State v. Ashcroft – whether the trial court erred when it sentenced the defendant, convicted of violating sex-offender registration duty, to a prison term not authorized by the Ohio sentencing statutes. Court News Ohio Oral Argument Preview

In re Adoption of H.P. – whether a biological father’s status as between Putative Father and Legal Father is established at the time of the adoption consent hearing or at the filing of the adoption petition. Court News Ohio Oral Argument Preview