The Week Against Mass Incarceration 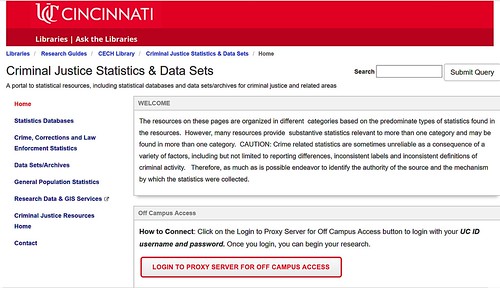 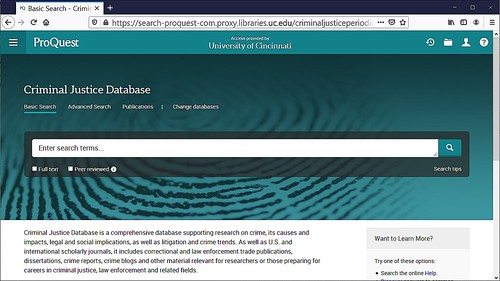 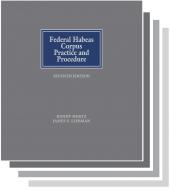 Federal Habeas Corpus Practice and Procedure is a two-volume set consisting of practical advice and analysis of U.S. Supreme Court cases. The treatise and the accompanying Supplement include extensive analysis of the latest habeas corpus case law as well as important statutory changes.

The MPRE is Coming and the Library Can Help!

Are you studying for the MPRE? Looking for study resources? Check out the MPRE resources on our Bar Exam Study Guide and the Legal Ethics / Professional Responsibility Study Aids! 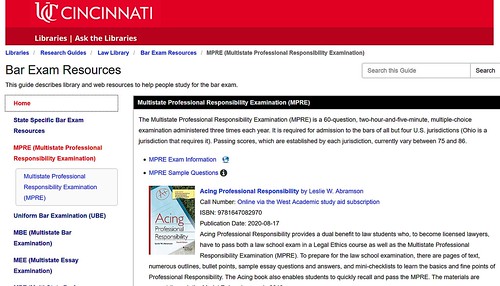 The National Women’s History Month theme for 2021 continues the 2020 theme Valiant Women of the Vote. The theme honors the women who fought to win suffrage rights for women, and the women who continue to fight for the voting rights of others. 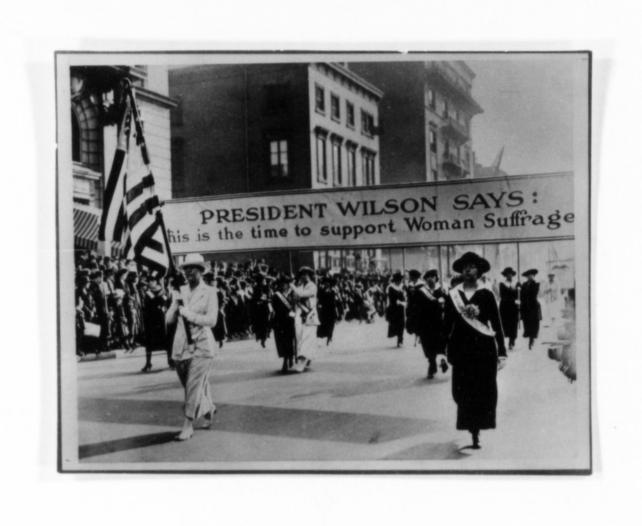 3 Great Resources for Exploring the Valiant Women of the Vote 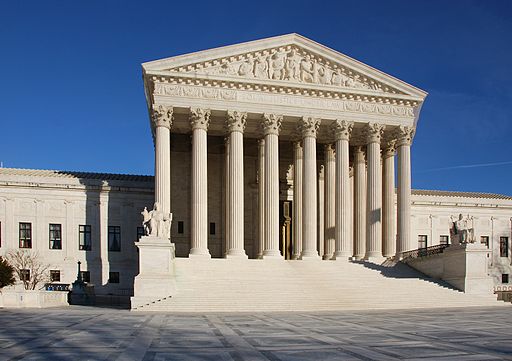